Check out these Crystals in Movies and Our Best Matches for Them! Everyone loves a good movie, and after the pandemic, we’ve all had plenty of time to binge-watch our favorites. While doing exactly that, we realized that crystals show up surprisingly often in movies – some real, others fake – and decided to tell you about our favorite crystals in movies and the closest real-life matches we have to them here at Crystalis Treasures!

Indiana Jones and the Crystal Skull

We had to start off this list with an old fan favorite, and maybe one of the most iconic crystals in movies. In this 2008 film, the adventuring archeologist Indiana Jones sets off to find the Crystal Skull of Akator in Peru. When watching the movie, the skull appears to be made of some form of quartz. Our closest match to the skull here at Crystalis Treasures would be these smokey quartz skulls. They’re not quite as large as Indiana’s, but the threat of death is quite a bit lower!

The Hobbit was one of JRR Tolkien’s best works and an amazing novel, and no matter how you felt about the movie adaptation, the world of Middle Earth is a fascinating place, especially the halls of Erebor. The gem of this movie was the prized Arkenstone – a crystal that contained “ten thousand sparks of white radiance, shot with glints of the rainbow.” While the stone in the movie was clearly CGI, the inspiration for the stone appeared to be Opal. Check out what opal products we have, but be warned! Their beauty may leave you desiring more. Don’t be lost to dragon sickness! (PS – Kili also carries a Labradorite palm stone in this movie that he shows Bilbo, so check out our Labradorite as well)

Made by the creator of the Muppets, Jim Henson, the Dark Crystal wasn’t exactly the same hit as some of his other works, but it has become a cult classic. Plus, we couldn’t talk about crystals in movies without mentioning the the movie with crystal right in the name! This glowing purple crystal looks – to be blunt – fake, which to be fair, it most definitely is. However, the shape and color reminded us of our Amethyst Phantom Points. Plus, the main character Jen also believed that repairing the Dark Crystal would bring peace to the land, healing all of the problems caused by its breaking, and Amethyst is the best healing crystal! 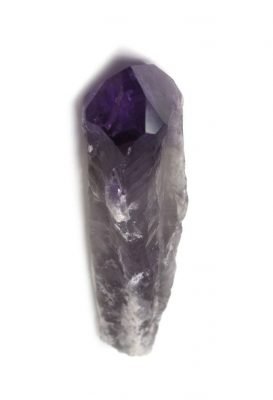 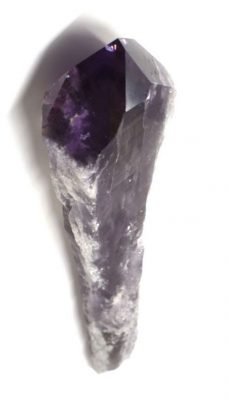 Everyone knows that the man of steel’s biggest weakness is a little green crystal from out of this world called Kryptonite – one of the most famous crystals in movies. This may come as a surprise, but Kryptonite is actually a real crystal. Unfortunately, the stone that shares the same mineral makeup the comics claim Kryptonite to have is not green, nor does it glow. However, we do have a powerful, green crystal of extraterrestrial origins here at Crystalis Treasures. Moldavite is a tektite that has an extremely high vibration and may trigger a high rush of energy through the body. This crystal facilitates needed change in your life and helps us humans find our divine path. Who knows what it does to Kryptonians though! 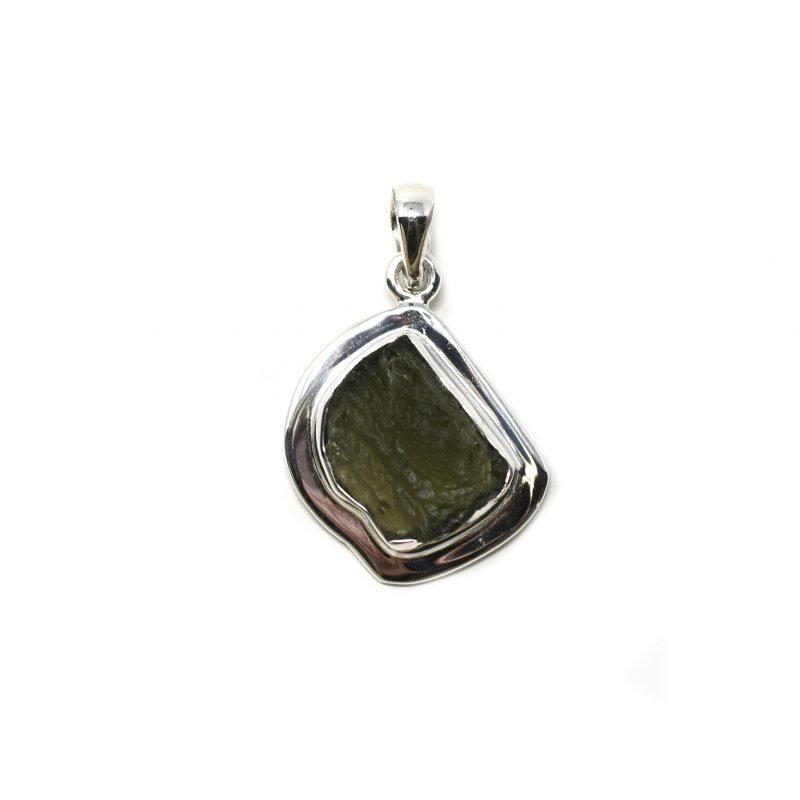 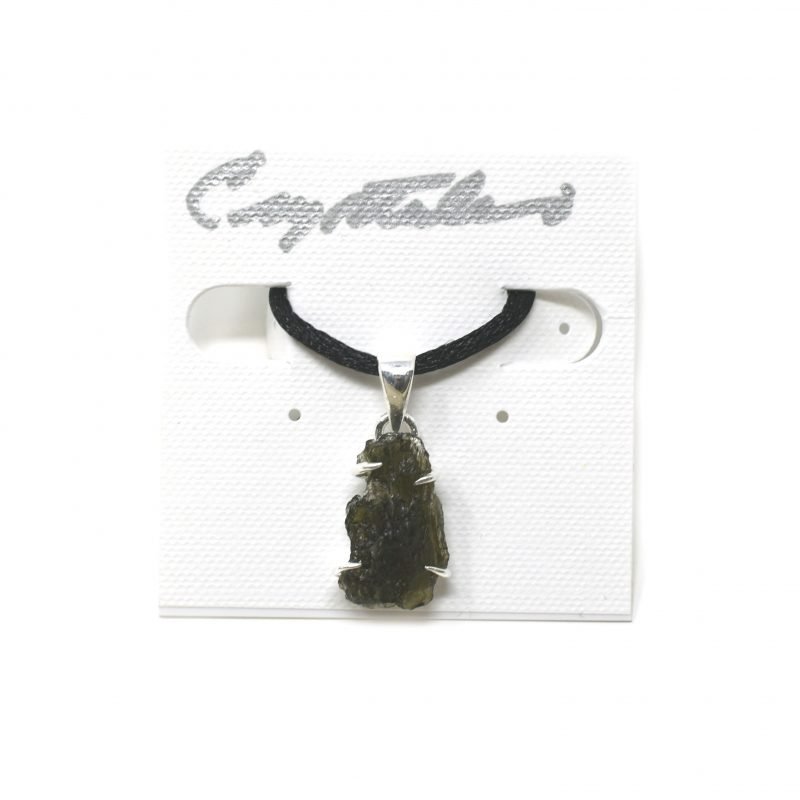 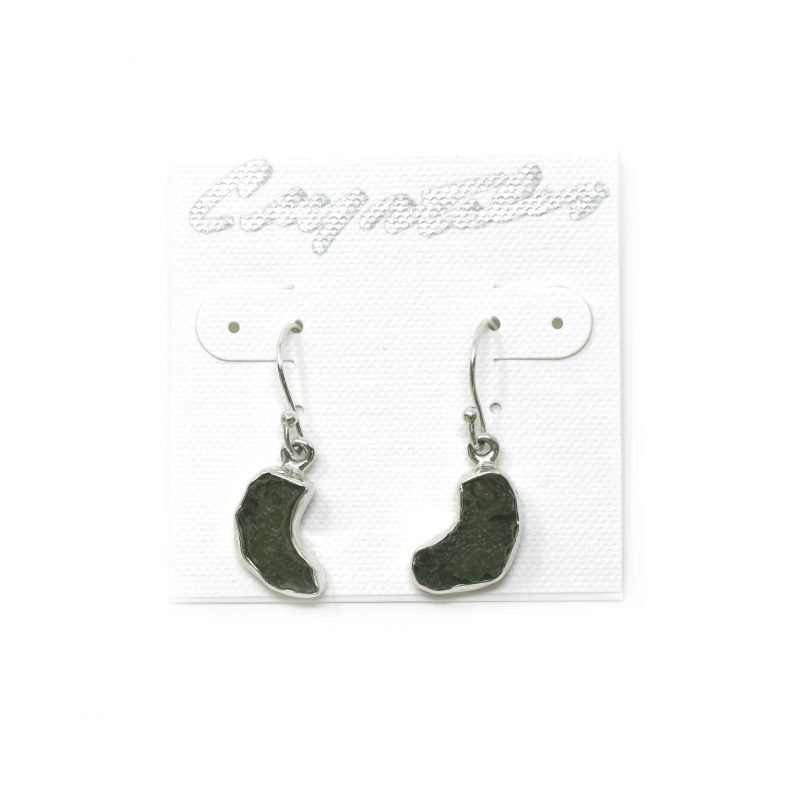 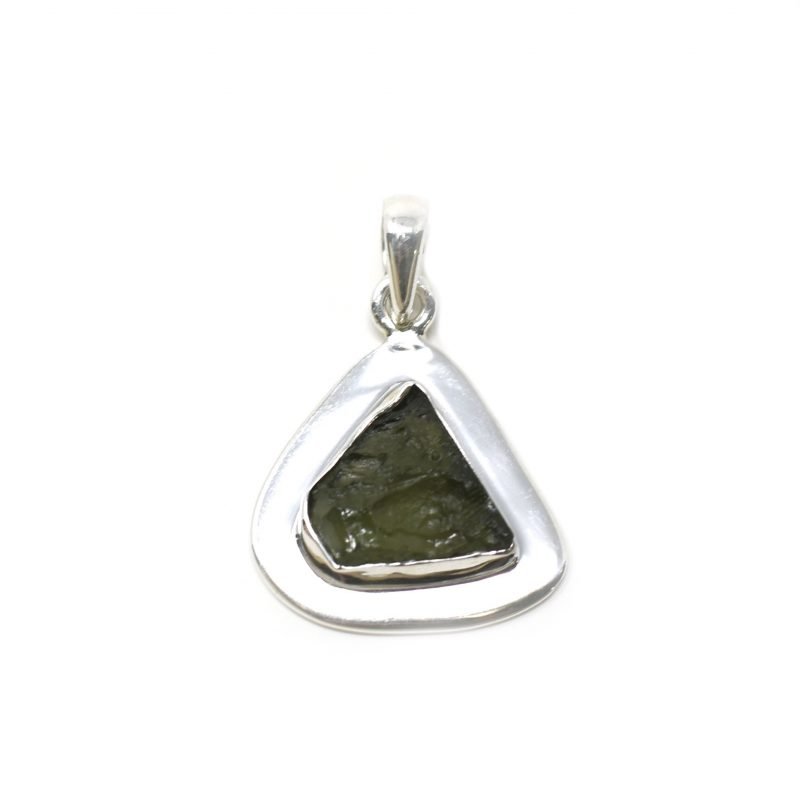 Star Trek is a popular TV show and movie franchise that’s spanned decades. There have been various iterations with different casts and more importantly – at least when it comes to this list – prop teams. In the shows and movies, dilithium crystals are a rare crystalline mineral that could not be replicated but were needed for the starships’ warp engines. They have been shown differently in different series, but they typically look like quartz clusters/points or almost like unpolished rose quartz. Take a look at these lookalikes and see if they’ll get you to warp 6!

Summary of 5 Crystals in Movies